WE CARE ABOUT FARMERS’ FIELDS

We care about our customers – and their bottom line. That’s why our team is out in the field, talking to customers face-to-face.

We are pleased to make each of our customers feel like the only customer. Plus, our response and shipping times are fast.

We prioritize customer needs and do what we say we’re going to do. And we do it well. It’s this service that keeps our customers coming back – decade after decade.

Both a Sulphur Recovery and Prilling Facility

MOST BUSINESSES IN THIS INDUSTRY DON’T DO BOTH – BUT WE DO.  AND WE DO BOTH WELL.

We actively participate in reducing area-wide emissions of sulphur dioxide, while also producing value-added sulphur products for agriculture and other industries.

Deep History in the Sulfur Industry

A LEGACY OF TRUST AND CREDIBILITY

We are the longest continually running sulfur recovery plant in North America – and the longest operating producer of bentonite sulfur products for agriculture. And over the years, we made a reputation for ourselves with the “Yellowstone Brand” – a pure, elemental sulfur product that was made into flakes for agronomists to blend and spread. 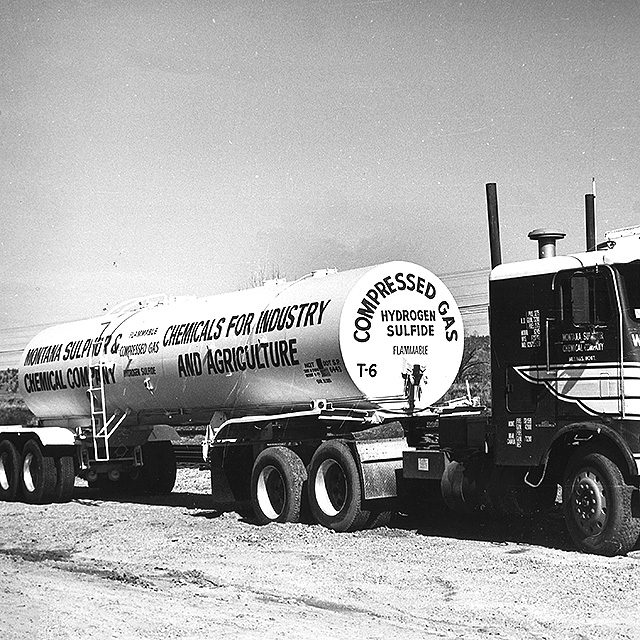 MSCC is established to recover sulfur from oil refinery gases 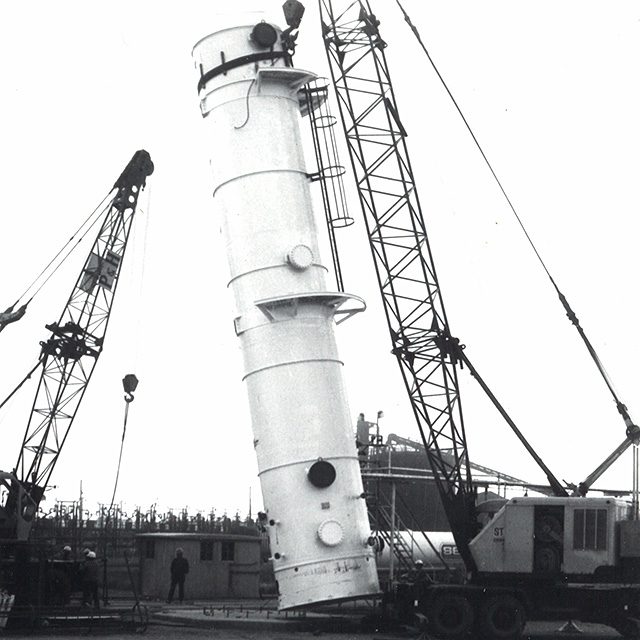 MSCC completes construction of the first sulfur recovery plant in Montana; SO2 emissions in Billings plummet. 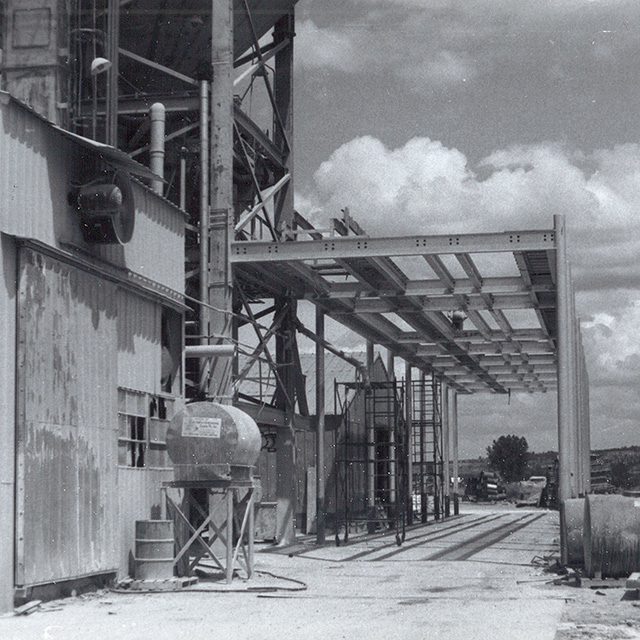 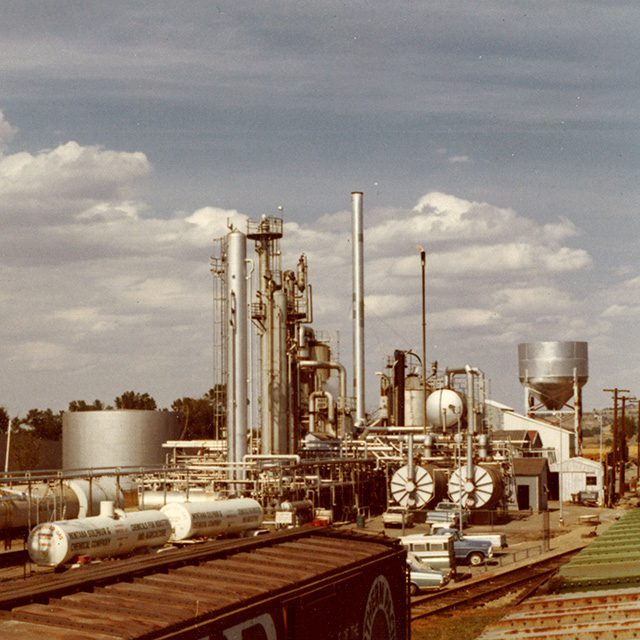 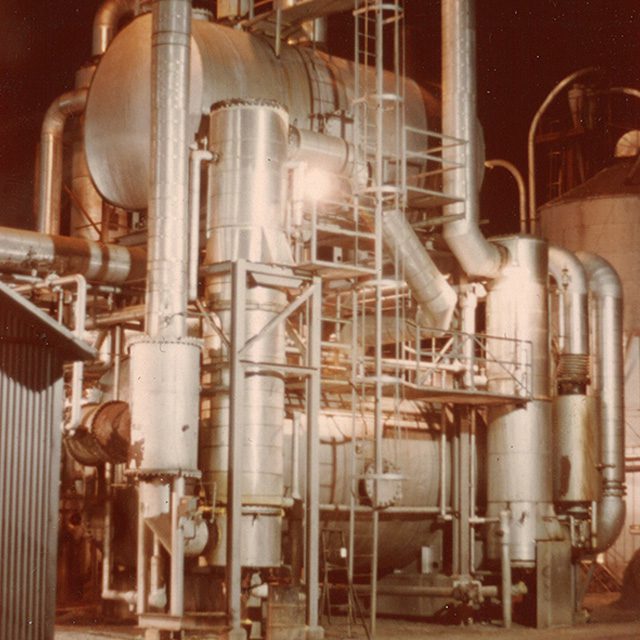 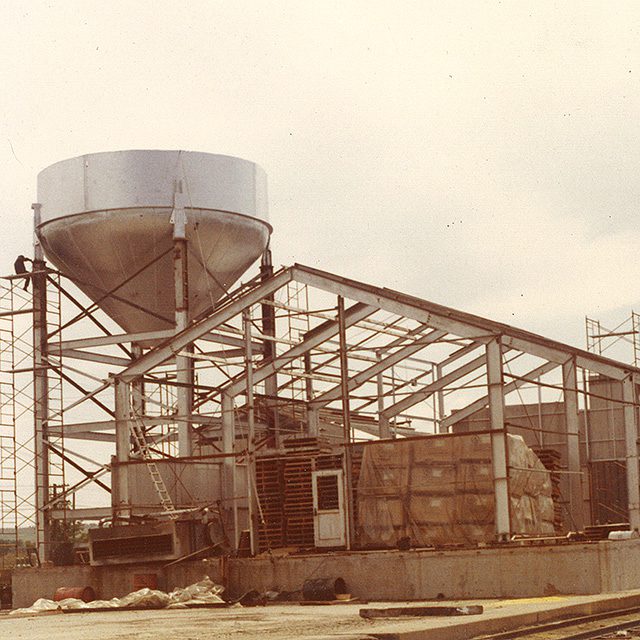 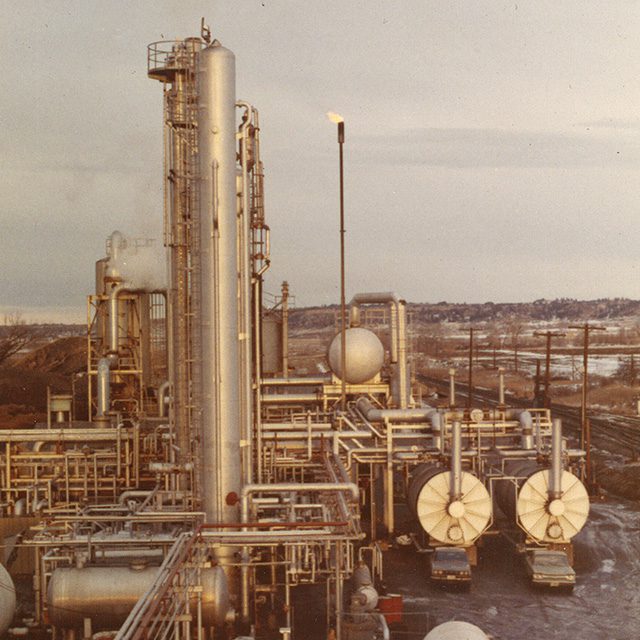 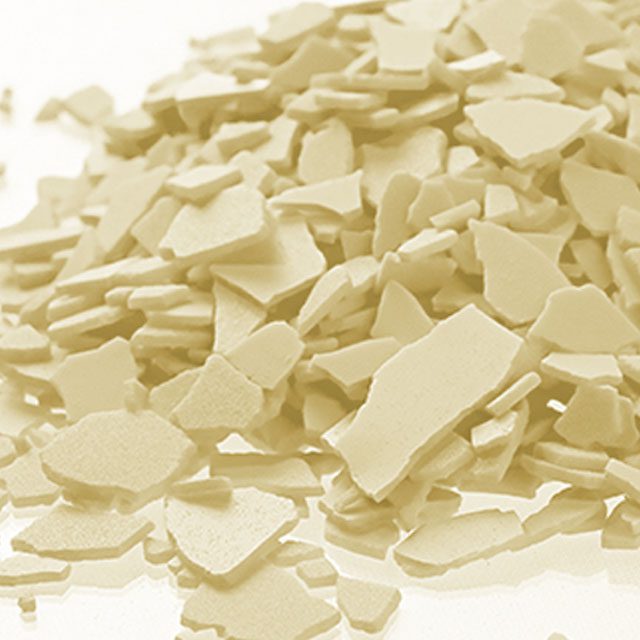 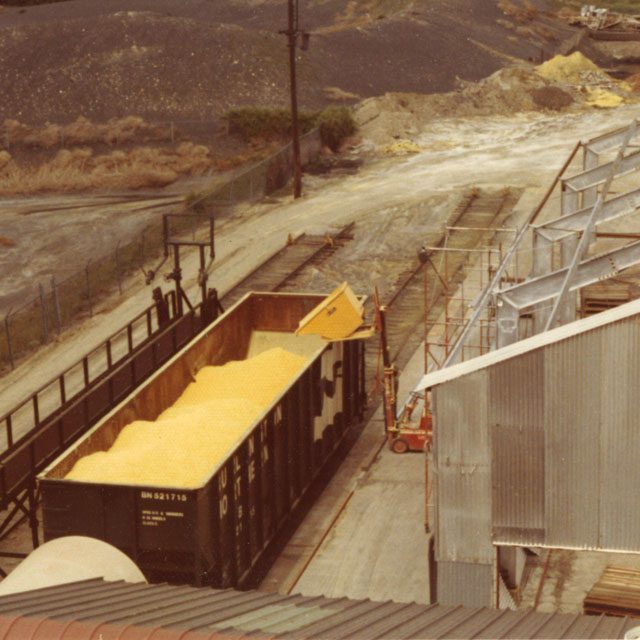 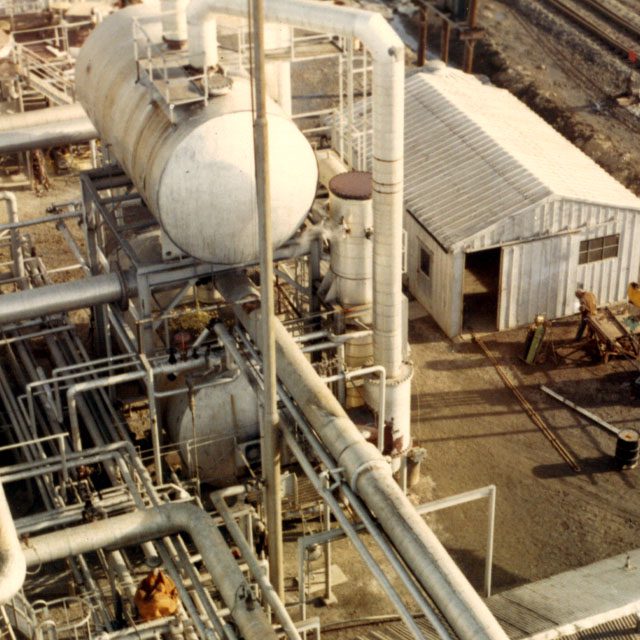 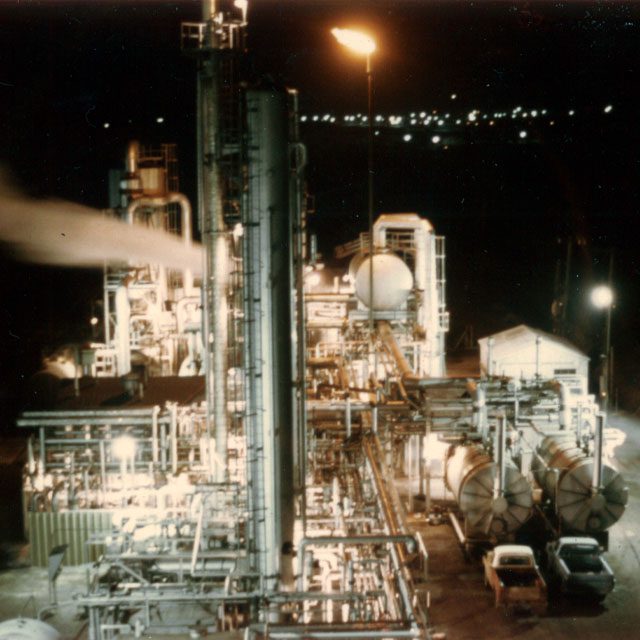 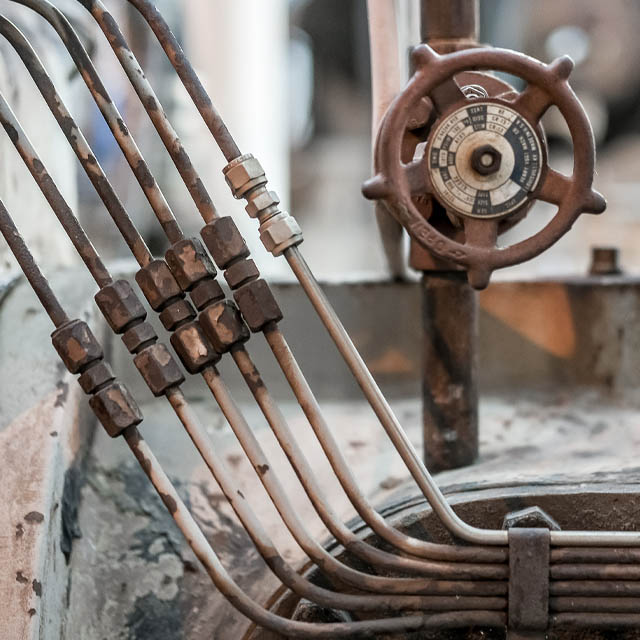 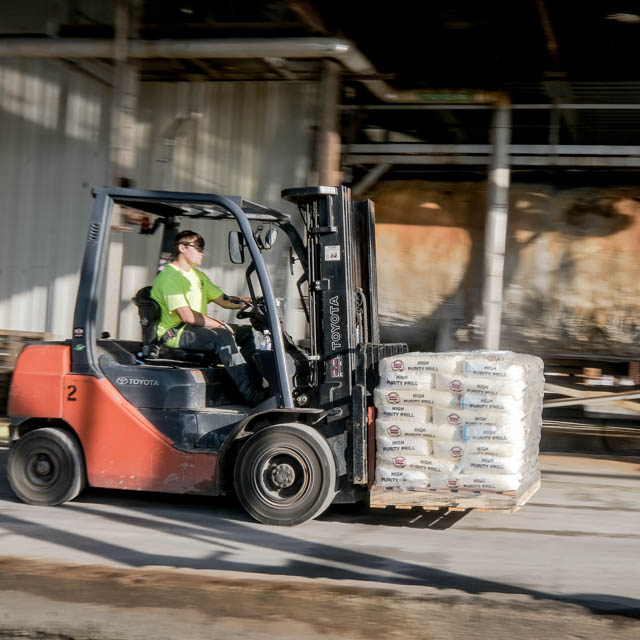 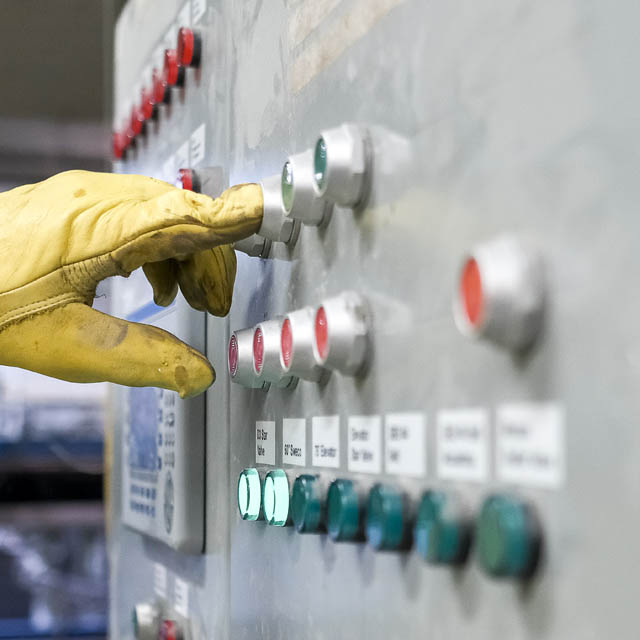 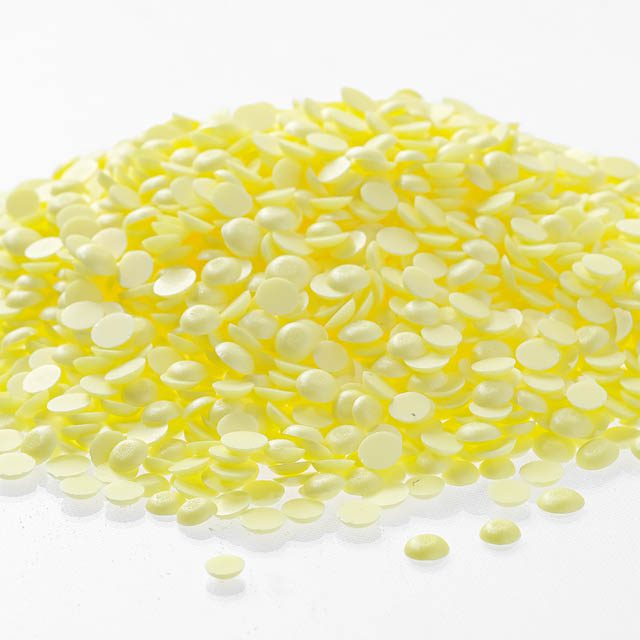 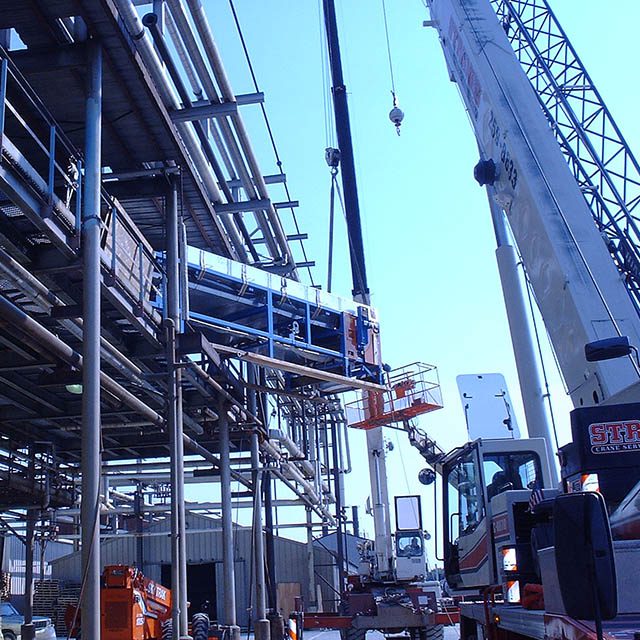 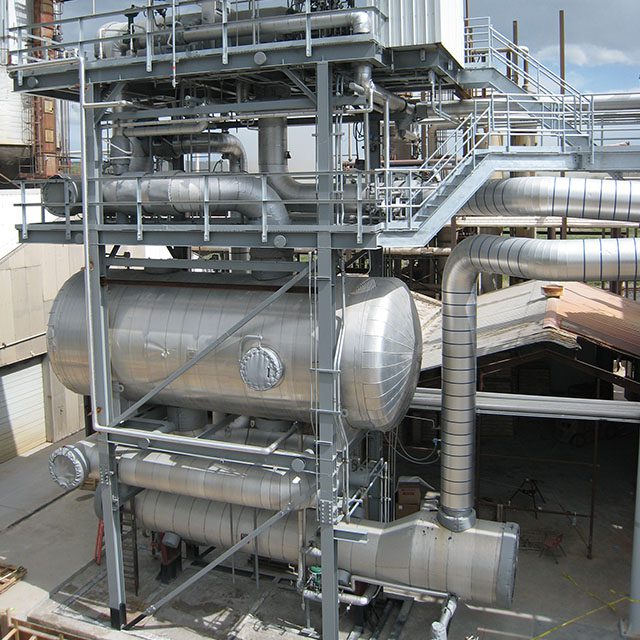 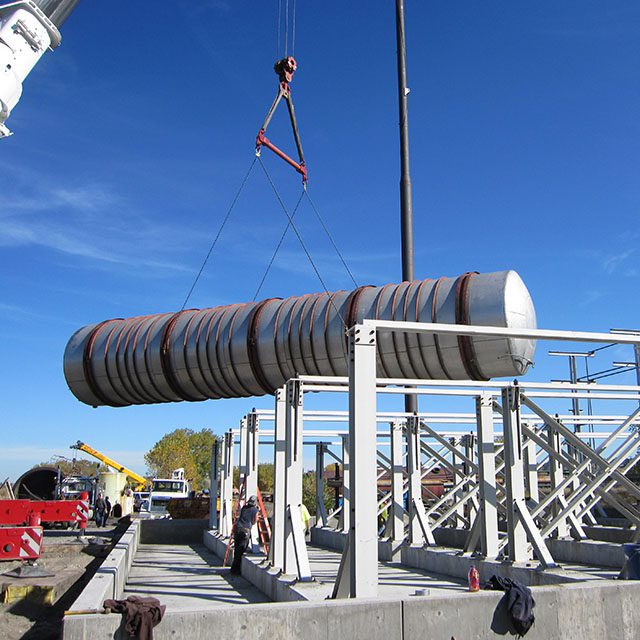 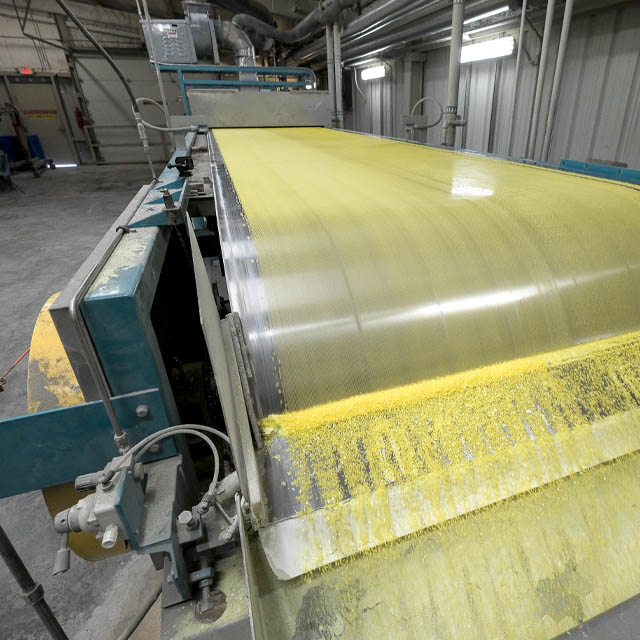 Donald “Doc” Zink and his wife Hermine founded Montana Sulphur in 1955. Now, their children make up the board of directors. Their family history with the company strengthens the credibility that comes with the Montana Sulphur name.